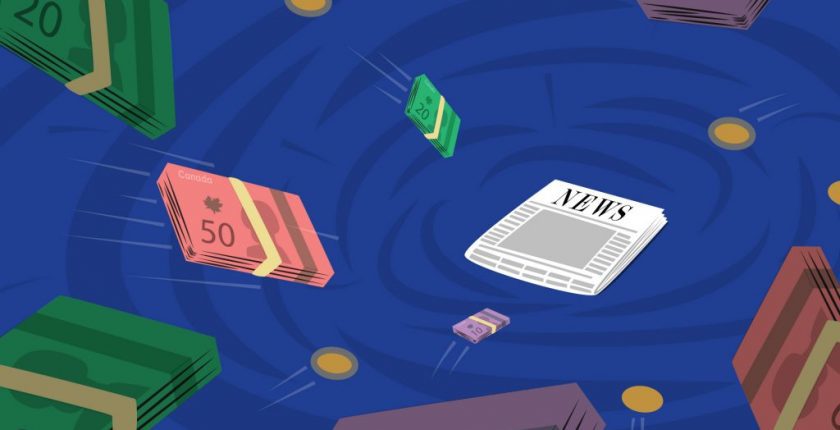 Close to two months after finance minister Bill Morneau announced $600 million in support for the Canadian journalism industry, little is known about how this funding will be allocated. Even more troubling is that, while many of Canadian journalism’s “usual suspects” have weighed in, this issue—one of vital importance to Canadian democracy—doesn’t appear to have captured the public imagination.

The Canadian Worlds of Journalism study team wants to help invigorate this conversation and amplify the insights that have been offered in relation to this plan because we recognize the significance of this issue. So we’ve partnered with the Canadian Journalism Project, which promotes national discussion about journalism in Canada on its website J-Source.ca. In the coming weeks, this J-Source page should become your go-to site for news and commentary about the federal government’s proposal to bolster Canadian journalism. It’s vitally important that Canadian news media workers and the public at large have the information needed to engage effectively and thoughtfully with this issue, so we hope you’ll share relevant resources and, of course, your point of view, via Twitter, using the hashtag #CdnJournalismFunding and by following this project on Twitter: @CdnJournalismFunding.

Click here to read the full article on J-Source.