Recent and upcoming events and projects 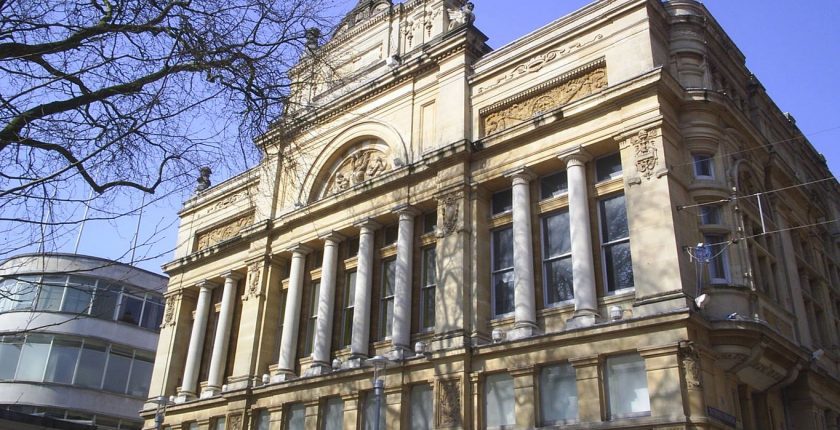 The newest member of the Canadian Worlds of Journalism Study will represent the project team in Cardiff, Wales, later this month, where researchers from around the world will plan the next phase of the study.

Lisa Taylor, an assistant professor in the School of Journalism at Ryerson University, says she’s looking forward to her role as a co-investigator, and to helping build on the knowledge created by the study to date.

“There’s so much focus on how journalism is changing—from the tools of distribution to the business models—and those changes have been well-documented by researchers,” Taylor said. “But to really understand journalism, we have to understand who journalists are, and how they see their role.”

The next phase of the study, which will be conducted in 2020-22, will build on the previous survey, which saw more than 27,000 journalists from 67 countries surveyed about their professional roles and ethics as well as their socio-demographic backgrounds.

The Canadian team’s research has been funded by a Social Sciences and Humanities Research Council of Canada through a SSHRC Insight Grant for four years dating back to May 2015.