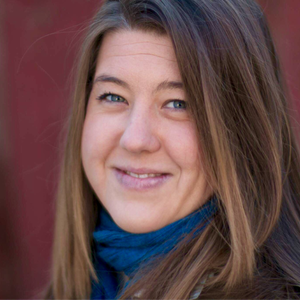 Lindsay Fitzgerald is an independent film producer, chosen as one of eight high-potential producers for the Doc Institute’s Breakthrough program this year. Lindsay is the director-producer of After Fact (2020), which arose from her work as the lead interviewer and research manager for the Canadian Worlds of Journalism Study while earning first a Bachelor of Journalism and then an MFA  in documentary media, both at Ryerson.  Lindsay is a former reporter with The Hamilton Spectator and was a research intern with CBC-TV’s premiere investigative program the fifth estate. Her short film, About Employment (2016) won first prize in TVO’s Short Doc Contest, premiering at the Bloor Hot Docs Cinema in June 2015. The film has subsequently been broadcast on TVO and was featured in numerous festivals, internationally.