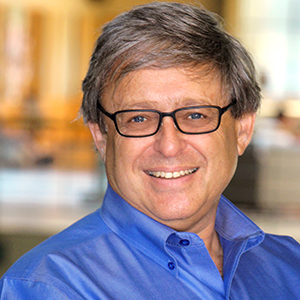 Professor Ivor Shapiro teaches ethics and feature reporting, and conducts research into aspects of ethics and excellence in journalism. He chaired the ethics advisory committee of the Canadian Association of Journalists until June 2015, and was the founding editor of the Canadian Journalism Project (J-Source.ca), a national website providing information, commentary and resources related to the achievement of, and challenges to, journalistic excellence.

Born and raised in South Africa, Ivor immigrated to Canada in 1985. He is a former contributing editor of Saturday Night magazine and a former managing editor of Chatelaine magazine. He has written feature articles for those magazines as well as for Toronto Life, the Walrus, Maclean’s, Today’s Parent and the Globe and Mail’s Report on Business Magazine, among others.

Ivor has been honoured six times at the National Magazine Awards and has been a finalist for a Canadian Association of Journalists award for investigative journalism. His first book of literary journalism, What God Allows: The Crisis of Faith and Conscience in One Catholic Church (Doubleday, New York: 1996), was praised by critics in Canada as well as the U.S.

Ivor’s magazine writing has been chosen for several anthologies, and he is the editor of The Bigger Picture: Elements of Feature Writing (Emond Montgomery Press, 2008). His scholarly work has been published in Journalism Studies, Canadian Journal of Communication, Journalism Practice, Newspaper Research Journal, Journalism & Mass Communication Quarterly, and several books.